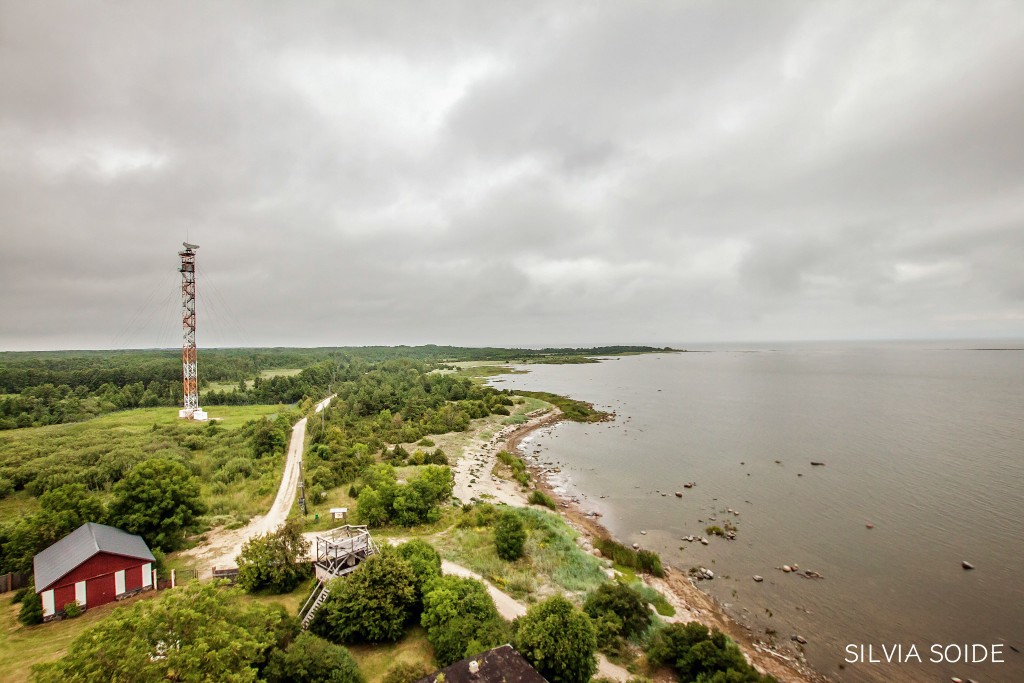 Kihnu is the largest island in the Gulf of Riga and Estonia’s seventh largest island. The area of the island is 16.9 km², and it is 7 km long and up to 3.3 km wide. The closest point on the mainland, the cape of Lao on Tõstamaa Peninsula, is located at a distance of 10.2 km from Kihnu, while the nearest inhabited area, namely Manija Island, is located at a distance of 7.5 km.

Kihnu Island was first mentioned in writing as Kyne in 1386 and it was referred to as an inhabited island in 1518. Historical evidence indicates that fishermen and seal hunters visited Kihnu as far back as 3,000 years ago..

Kihnu is a small island with a strong spirit. Originating from seal hunters and fishermen, Kihnu traditional culture is listed by UNESCO and widely loved among visitors from all over the world looking to explore Kihnu’s colourful village life.

Kihnu will appeal to anyone interested in Estonian heritage, rural architecture, and looking to catch a whiff of the refreshing coastal breeze. If you’re looking to dig deeper, visit Kihnu during traditional holidays like Christmas, Midsummer's day and St. Catherine's Day.