Even today, the meals of Kihnu people are a little different. Since they live in the middle of the sea, they eat a lot of fish, and women bake bread at home.

Cooking certain foods on certain days of the week is something that the islanders still do: on Saturday night they make mashed potatoes and warm bread is taken out of the oven. Wednesday is also a day when mash is eaten and Sunday is soup day. There are standard meals for proposing, for the wedding and holidays, for example during a baby shower and placing the dead in the casket, people usually eat porridge, thus following old traditions.

Sea gives important additions to daily meals of Kihnu people; different fish is eaten in different ways. Very often daily food is baked potatoes with stewed herring and pan-fried meat. The highlight of a party table is meat and potatoes, which have been cooked in the same pot; meat pies are certainly baked.

From time to time, seal meat that has been boiled with unpeeled potatoes has always been a treat for Kihnu people. A newer dish is smoked seal meat but this is liked more by mainlanders rather than the locals. In the spring, they eat merganser eggs, which are especially good for baking cakes because of their dark yellow yolk.

102 compatible companies in the database in total 5 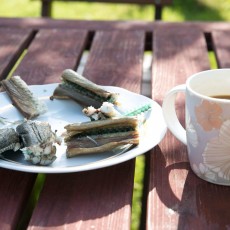 It is a beautiful summer day and the fishermen have caught a lot of fish. This m... 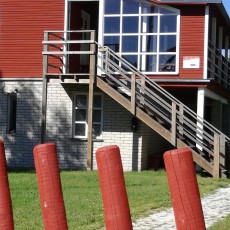 Kurase Café on the Kihnu island

Kurase café on the Kihnu island, is open in the summer from morning till night; ... 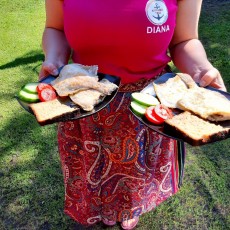 The Rooslaiu family offers its guests local and traditional flavours of Kihnu: b... 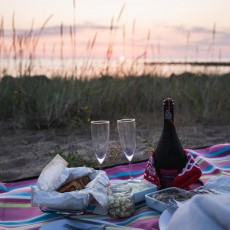 We offer delicious home-cooked food with a one-day reservation, using as many lo... 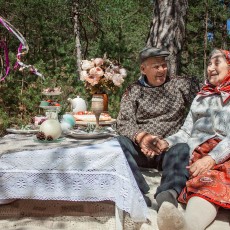